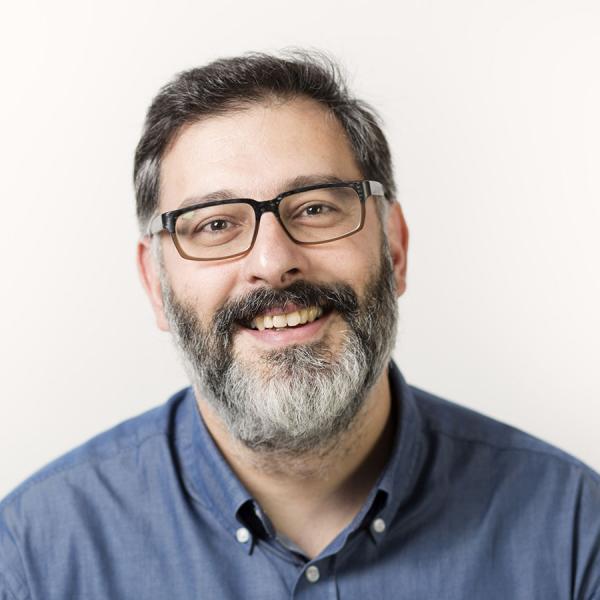 Şenyuva, Ö, (2000), Report on the Education and Youth Policies of Turkey and their compatibility to EU policies, presented to the European Union Secretariat of Turkey, (unpublished), Ankara.